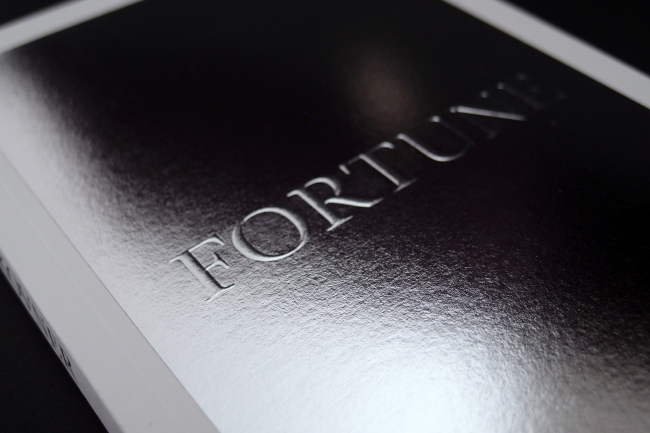 Purchase here
“What I didn’t realize was that I could not so easily escape the future that had been written for me. By taking their money, I became complicit in their vision. I accepted being written as the child the trust envisions: never fully grown, always living for its own future. They wanted to steal chance from my subject – erase the part of me that might be “something to worry about.” I became their ally, scared of what makes me a bad beneficiary. I have tried to compensate for my risk, tried not to have too many opinions, tried not to tell those investing how to do their jobs, tried to keep myself from spending too much, from giving too much. Tried to keep myself from becoming too much. I have been complicit in trying to write chance out of my life.”
Fortune points both to something received (inherited or told to one) and made actively (as future or as money). This book, combining criticism and memoir, refers to both; the author, Jacob Peter Kovner, is what is pejoratively called a trust fund baby, which is to say he has inherited a fortune. This structuring event is the focus of the book’s first part, in which Kovner investigates what of his fortune he is actually entitled to and how the agreement that makes him wealthy sees him. In the second part, Kovner pursues the future he wants to invent for himself as an artist, doing autobiographical performance work. The text follows the creation of a live performance with an actor who portrays him, while undermining his sense of self.
Thematically, the book both touches on critique of the wealthy and interrogates the impulses behind autofiction and its rise to ubiquity – what does this modality promise us? Why does it fail? For Kovner, practices of accumulation of capital as well as life writing are defensive practices that progressively estrange one from risk and thus also vitality. Fortune is a companion edition to Kovner’s previous book 1130 Fifth Avenue, which engaged with similar topics through the veil of fiction.